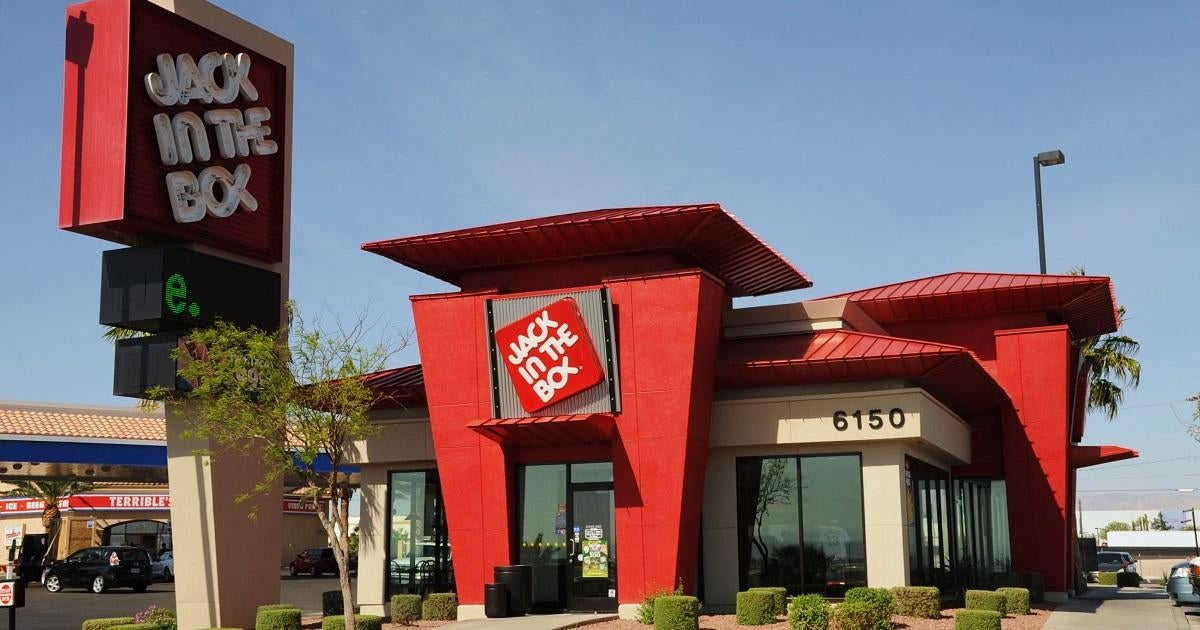 A tectonic shift is coming in the fast-food industry. Jack in the Box is buying Del Taco, according to a report by CNBC, merging two beloved chains into one big company. Both hope to benefit from shared resources and greater scale.

Jack in the Box will pay about $575 million to acquire Del Taco – $12.51 per share, to be exact. Del Taco stock reportedly closed at $7.53 per share on Friday, so this is not bad for a cash deal. Jack in the Box intends to raise the money for this deal by issuing new securitization notes, as its own stock has been falling gradually for the last year. The company’s CEO Darin Harris issued a statement on the merger, saying it was an intuitive fit.

“This is a natural combination of two like-minded, challenger brands with outstanding growth opportunities,” he said. “Together, Jack in the Box and Del Taco will benefit from a stronger financial model, gaining greater scale to invest in digital and technology capabilities, and unit growth for both brands.”

On Monday afternoon, shares of Jack in the Box reportedly fell by about 3 percent. Over the course of 2021, the company’s stock price has fallen by more than 10 percent, leaving it with a market value of $1.76 billion. By contrast, Del Taco stock prices have been rising, and the announcement of this deal seemed to help quite a bit. The company reached a height of $12.54 per share on Monday afternoon, bringing its market value just above $450 million.

Del Taco is the second-largest Mexican fast-food chain in the U.S. by number of restaurants, with about 600 locations in 16 states. It is behind Taco Bell which is more widespread, though the validity of the “Mexican food” label is dubious for both chains.

Once the merger is complete, Jack in the Box and Del Taco will have over 2,800 locations between them, with a presence in 25 states. Jack in the Box projects slow but steady growth from this deal, culminating in about $15 million in benefits by the end of the 2023 fiscal year. This accounts for supply chain savings, knowledge-sharing initiatives and other bolstered revenue streams.

The acquisition is underway, but it is not expected to close until the first quarter of 2022. For now, fast-food fans in the western U.S. can enjoy their separate options as usual.