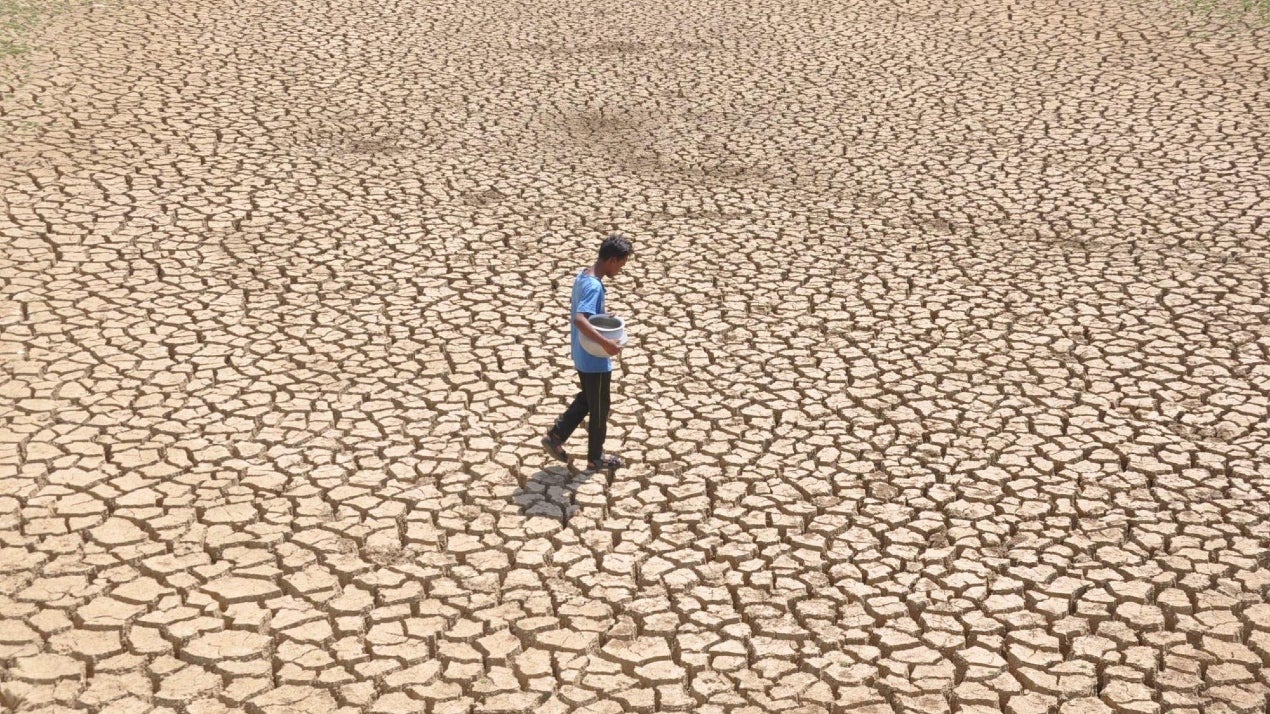 Recent collaborative research has found that droughts co-occurring across different regions of the world could place an unprecedented strain on the global agricultural systems, threatening the water and food security of millions of people.

Continuing fossil fuel dependence will increase the probability of co-occurring droughts by 40% by the mid-21st century and 60% by the late 21st century, relative to the late-20th century.

That comes out to an approximately nine-fold increase in agricultural and human population exposure to severe co-occurring droughts unless steps are taken to lower carbon emissions, said the study carried out by researchers from the Washington State University, Vancouver, Oak Ridge National Laboratory, the University of Massachusetts, Lowell, the Columbia University, and the Indian Institute of Technology, Gandhinagar.

“There could be around 120 million people across the globe simultaneously exposed to severe compound droughts each year by the end of the century. Many of the regions that our analysis shows will be most affected are already vulnerable, and so the potential for droughts to become disasters is high,” said lead author Jitendra Singh, a former postdoctoral researcher at the WSU School of the Environment, now at ETH Zurich, Switzerland.

The elevated risk of compound droughts estimated by the research team results from a warming climate coupled with a projected 22 per cent increase in the frequency of El Nino and La Nina events – the two opposite phases of the El Nino Southern Oscillation (ENSO).

La Nina refers to the large-scale cooling of the ocean surface temperatures in the central and eastern equatorial Pacific Ocean, coupled with changes in the tropical atmospheric circulation. It usually has the opposite impacts on weather and climate as El Nino.

The researchers’ projections show that nearly 75 per cent of compound droughts in the future will coincide with these irregular but recurring periods of climatic variation in the world’s oceans, which have played a significant role in some of the greatest environmental disasters in world history.

The research team analysed climate, agricultural and population growth data for the research study that was recently published in Nature Climate Change, an international high-impact journal.

“While technology and other circumstances today are a lot different than they were in the late 19th century, crop failures in multiple breadbasket regions still have the potential to affect global food availability. This could result in turn increase volatility in global food prices, affecting food access, and exacerbate food insecurity, particularly in regions that are already vulnerable to environmental shocks such as droughts,” said study co-author Prof Deepti Singh an Assistant Professor in the WSU School of the Environment.

The study results also indicated that North and South America areas are more likely to experience compound droughts in a future, warmer climate than regions of Asia, where much of the agricultural land is projected to become wetter.

Sharing insights from the research study and its estimated impact on India and South Asia, Prof Vimal Mishra from the Department of Civil Engineering at Indian Institute of Technology, Gandhinagar, and co-author of the study, said: “Our study estimated the probability and risk of co-occurrence of drought in multiple regions during the observed and projected future climate, which is likely to increase under the warmer climate. Simultaneous droughts in major agricultural areas pose food security risks and raise food prices. ENSO remains one of the prominent drivers of drought occurrence in both observed and future climates.”

“The potential for a food security crisis increases even if these droughts aren’t affecting major food-producing regions but rather many regions that are already vulnerable to food insecurity,” he said.

Moving forward, the researchers plan to take a closer look at how co-occurring droughts will affect various aspects of the global food network, how vulnerable communities are affected by and adapting to such climate extremes, as well as how society can be better prepared to manage the risk of increasing simultaneous disasters.

The above article has been published from a wire source with minimal modifications to the headline and text.