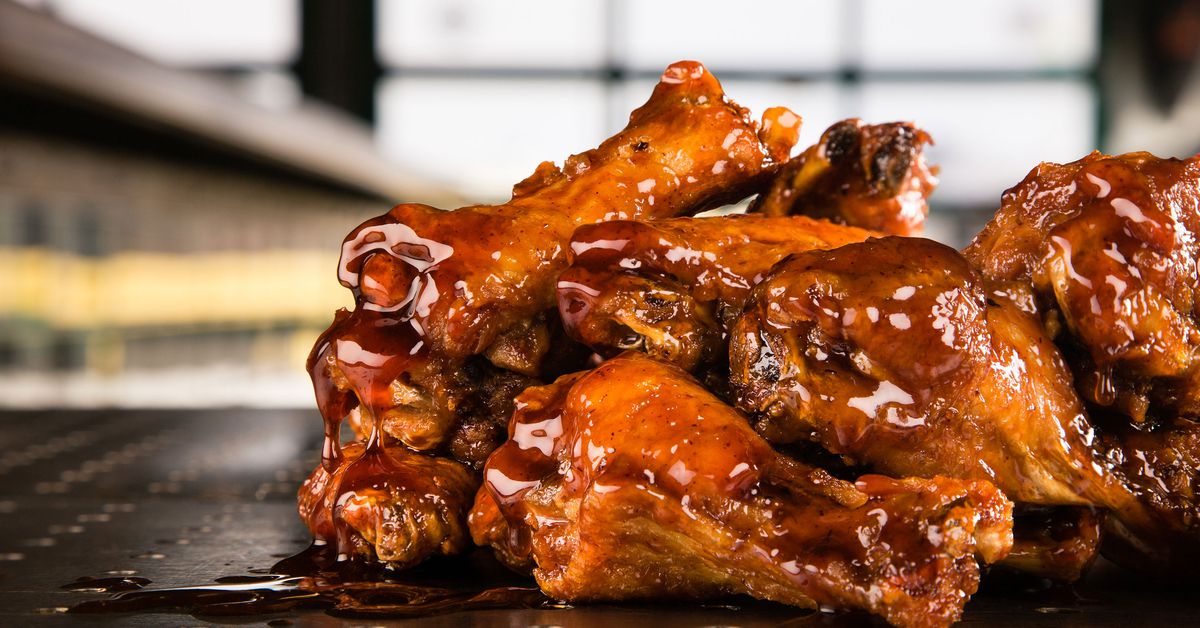 Whether you’re waiting to take off or lingering for a layover, Cleveland Hopkins International Airport (CLE) has several solid options for dining within the airport. There’s a restaurant from Food Network stalwart Michael Symon, as well as a brewpub from the city’s most famous brewery, Great Lakes Brewing Company.

A few operators are temporarily closed due to the COVID-19 pandemic, but there still are a decent number of operators keeping travelers fed right now.

Here’s a comprehensive guide to the options available for dining, drinking, and relaxing while at CLE. Find an updated list of offerings on the airport’s website as well.

Best for a sit-down meal or drink: The Pub
A typical airport bar that gets the job done, the Pub has a mix of British dishes, like fish and chips, and more generic bar food, like burgers and Reubens.

Best quick bite: Shake Shack (Temporarily closed)
Sure, it’s a chain, but this New York-based outfit makes some of the best burgers in town, as well as crinkle fries and a mean chicken sandwich. Maybe give Currito a spin right now instead since it’s temporarily closed?

Best to look elsewhere for food, but find:

This is the weakest of the three gated areas; here, options include:

Best sit-down meal: Quaker Steak & Lube (Temporarily closed)
This Pennsylvania chain also has outposts around Ohio, including this airport location. The casual restaurant (its decor has a gas-station theme) is best known for its chicken wings and more than 20 available sauces, such as ghost pepper and Asian lemongrass. Since they’re closed at the moment, those with some time to sit down should head to another concourse. (Gate B5)

Best for drinks: Vino Volo
Find cured meats, cheeses, and other snacks at this airport chain, as well as wine flights and pairings, all adding up to a reasonably civilized pre-flight destination. (Gate B2)

Best sit-down meal: Bar Symon
This casual restaurant from chef Michael Symon (Lola’s, B-Spot), who rose to national prominence after his turns on The Chew and various Food Network shows, offers drinks and bar food, with Symon’s own Cleveland-centric spin. The restaurant makes a better-than-expected bloody mary and some addictive dry-rub wings. Find burgers, pulled pork sandwiches, and pierogies, too. (Between Gates C4-C6)

Best for drinks: Great Lakes Brewing Company
Cleveland’s most famous brewery now has an offshoot of its iconic brewpub at the airport. Expect the beers that have made the company beloved, from the Eliot Ness Amber Lager to the Burning River Pale Ale, plus a limited offering of Eastern European-influenced bar food items (pretzel-crusted chicken, a sausage sampler, bratwurst, pierogi, and more). (Gate C14)

The freshest news from the food world every day