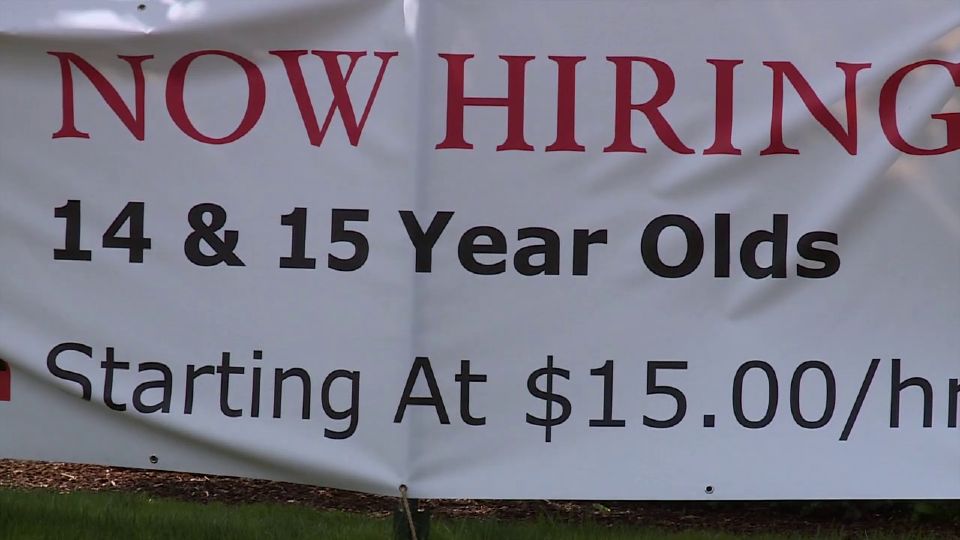 MEDFORD, Oregon (WKBN) – As businesses struggle to make a profit and keep employees in the pandemic, one fast food chain is turning to the younger generation.

Boardman restaurant to auction off furniture before demolition

McDonald’s announced in May more than 36,500 hourly employees would see a 10% raise in their paychecks.

According to that announcement, entry-level employees could start making $11-$17 per hour, and new managers could make up to $20 an hour.

In Ohio, minors must be at least 14-years-old to obtain a work permit, according to the Ohio Department of Commerce.

Minors are also not allowed to work during school hours and have restrictions about how many hours per week their managers can put them on the schedule. The U.S. Department of Labor also outlines how often minors can work legally, which varies from state to state.