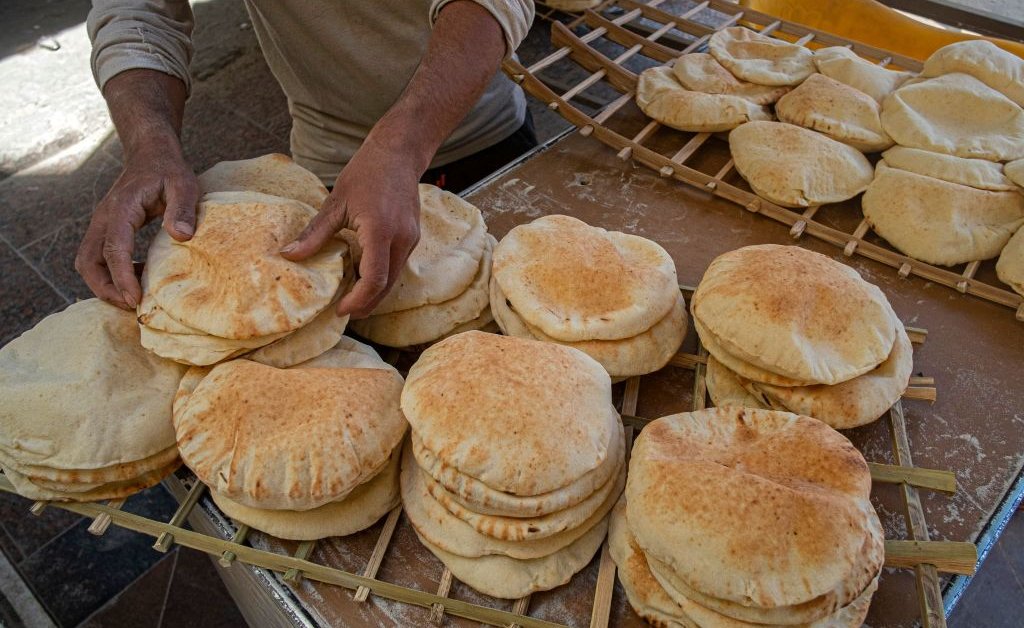 The potentially disastrous implications of the war in Ukraine for global food security are clear. The equally bleak implications of the latest Intergovernmental Panel on Climate Change report for the resilience of the food system are even starker. Billions of people are on a trajectory towards hunger, poverty, and instability, driven by conflict, COVID-19, climate change, and rising food costs.

The world does not need more dire warnings. The burning question is: what are we going to do? In addition to providing urgent humanitarian support to those in need, the international community can take five concrete steps to alleviate the food crisis in the short-term and build a more sustainable and resilient global food system for the years ahead.

First, we must work to maintain the open flows of trade on which every nation depends for their food supplies. Trade barriers and export restrictions are damaging to all sides, and particularly in times of crisis—as the world learned in early 2020 when nations reacted to the arrival of COVID-19 by hoarding vital medical supplies, undermining global solidarity.

The spectre of protectionism is once again on the rise, with states including Hungary, Serbia, Indonesia and Turkey already restricting exports, including of flour and cooking oil, as war drives up the price of grains and other staples. Egypt’s temporary ban on wheat exports could be devastating for Yemen. A strong show of unity from leading states can mitigate short-sighted tendencies. The G7’s call on all nations to “keep their food and agricultural markets open” sets the right direction and must be held firm; the G20 must follow suit.

Second, even if Ukraine’s farmers are able to sow this season’s crop in the coming weeks, which is uncertain, it is highly likely that the world will still face shortages. We need to increase production appropriately in other regions of the world, sustainably and without delay.

In the E.U. and the U.S., there is an opportunity to reallocate land currently used to grow crops for biofuels (for energy) to the production of crops for food. Currently, one third of U.S.-grown corn and 3-4 million tons of E.U.-grown wheat go into producing ethanol for fuel, while a large proportion of American soybeans and European rapeseed are used for biodiesel. An urgent shift from biofuels to food production—linked to a broader strategic effort to increase renewable energy and reduce dependence on oil and gas—would be a win for both food security and the climate.

In Africa, it is urgent smallholder farmers can access the fertilizer and infrastructure they need, as well as financial support to withstand turmoil in the market. And across the world, including in China, broader increases in productivity and yields could be achieved by investing in soil health, agricultural innovation, and restoring degraded land. All this should be done in ways which protect critical ecosystems, such as forests, wetlands and peatlands. It would be a further tragedy arising from the conflict if the world rowed back from hard-fought environmental protections. There is no need to do so.

Third, countries should work together in good faith to share data and explore when and in what circumstances to release food from national stockpiles and granaries. National stockpiles have an often vital role to play in food and nutrition security; they can also be used judiciously at times such as these to reduce food prices and to alleviate humanitarian crises.

Fourth, beyond providing urgent humanitarian funding, we must give the poorest communities around the world the safety nets they need to get through this crisis, including in sub-Saharan Africa and the Middle East. This includes debt relief; cash transfer programmes; increased support to smallholder farmers, including through access to credit schemes, markets and nutritious food; investment in rural infrastructure; and a major package of support to the most vulnerable nations to assist them with adaptation and resilience to climate change. The Spring Meetings of the IMF and World Bank are an opportunity for the world to unite on this agenda.

Last, the current crisis must catalyse an urgent transition to a stronger, more sustainable and equitable global food system for the long-term. Such a system would dramatically reduce greenhouse gas emissions and biodiversity loss; be much less reliant on fertilizers and pesticides, and render the existing ones much more effective and less environmentally damaging; be more circular and regenerative in approach; waste far less; and be structured around delivering the healthy diets that the world needs. This would include major reductions in meat consumption in affluent nations, and a redirection of food and agricultural subsidies to support the transition.

The conflict caught many off-guard; the food crisis need not. In a spirit of solidarity and collaboration we can strive to ensure nutritious food for all, even in the face of the current crisis and without pricing out the poorest, by empowering the agricultural communities who feed us and by building a system better equipped to withstand future shocks. The perils of the hour require moral leadership and foresight of the highest order from heads of state, business leaders, and society at large.