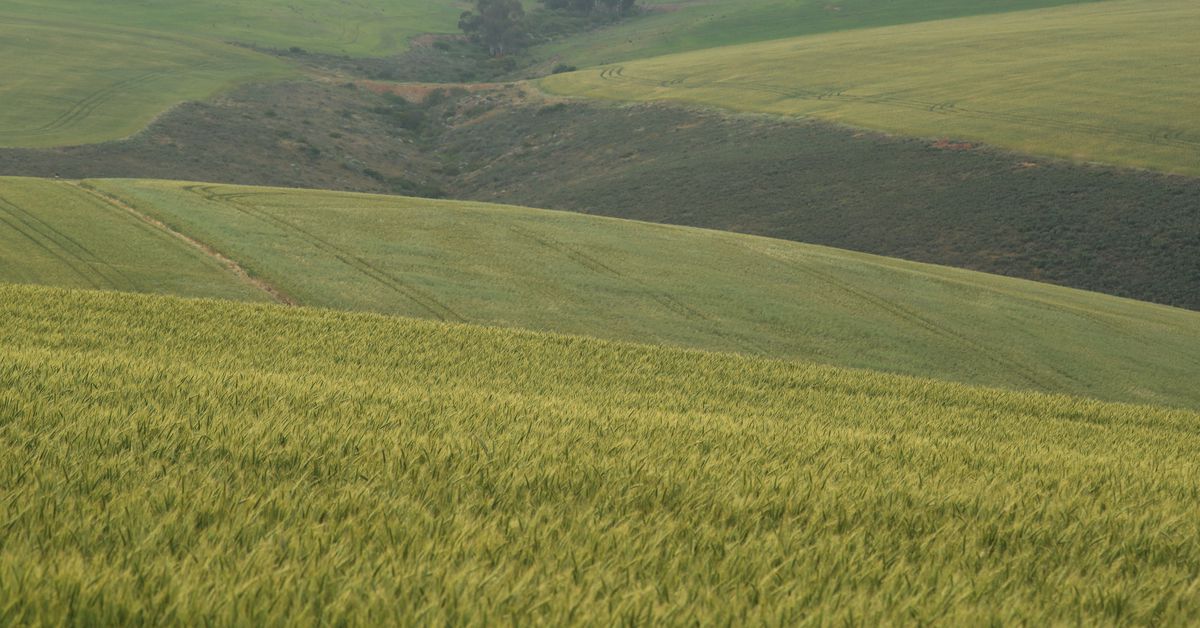 The Food and Agriculture Organization’s (FAO) food price index, which tracks international prices of the most globally traded food commodities, averaged 134.4 points last month compared with a revised 132.8 for October.

The October figure was previously given as 133.2.

The November reading was the highest for the index since June 2011. On a year-on-year basis, the index was up 27.3% last month.

Agricultural commodity prices have risen steeply in the past year, driven by harvest setbacks and strong demand. read more

The FAO’s cereal price index rose by 3.1% in November from the previous month and was 23.2% higher than its year-ago level, with wheat prices hitting their highest level since May 2011.

FAO said wheat prices were supported by concerns about unseasonable rains in Australia and uncertainty over potential changes to export measures in Russia.

Global sugar prices rose 1.4% on the month and was up nearly 40% year-on-year. “The increase was primarily driven by higher ethanol prices,” FAO said.

Rome-based FAO cut its projection of global cereal production in 2021 to 2.791 billion tonnes from 2.793 billion estimated a month ago, according to its cereal supply and demand outlook.

However, the expected world cereal output would still represent a record, FAO said.