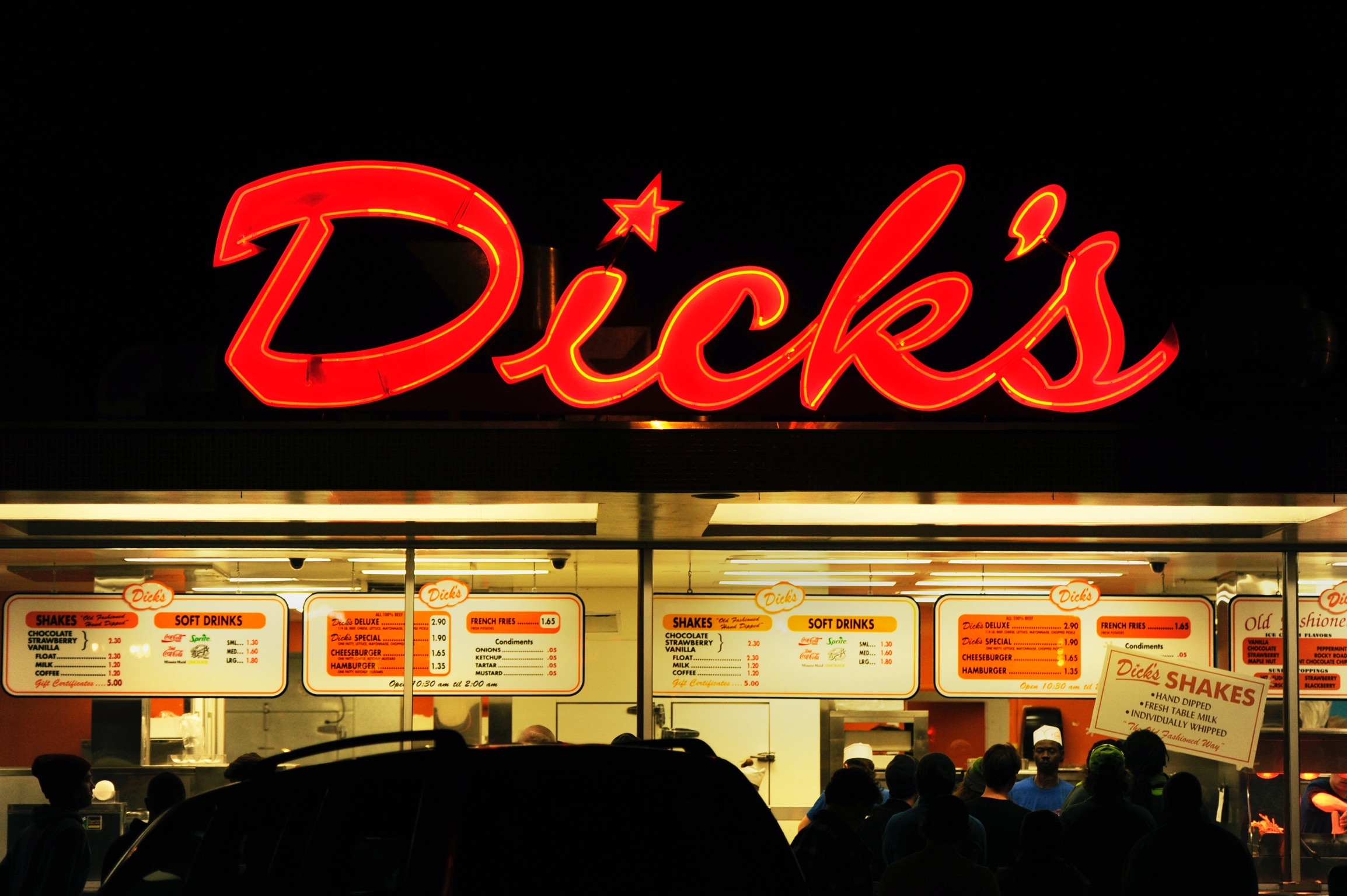 A number of businesses across the United States are faced with operating with fewer employees, but one viral TikTok showcased a fully-staffed burger joint in Kent, Washington, while noting that the 15 people working earned $20 per hour.

In her TikTok that has received almost 780,000 views since it was posted on October 23, user missadriennek wrote that the Dick’s Burgers location was fully staffed, and her order of two cheeseburgers, one deluxe cheeseburger, two orders of fries, one shake and one float came out to be about $20.

Her caption featured hashtags including “#NoWorkerShortage” and “#PayALivingWage.” A debate ensued in the comments section of the post. Some felt the $20 per hour paycheck was too high.

“You shouldn’t make 20 an hour at a job that is intended to be a [16-year-old] first job,” one TikTok viewer wrote. “It’s a learning experience not a career.”

Another TikToker wrote about their experience owning a small business.

“If I paid all my seven employees 20 [per hour] I would be out of business,” they wrote.

“The work doesn’t add up to the wage,” another comment read.

Other viewers wondered how the burger business would manage to stay in business. Some commented that although employees are earning more money per hour, they may not work as frequently.

“Might be getting $20 an hour but how many hours a week? Doesn’t matter if they get paid more an hour if they only get 25 to 30 hours a week,” one comment read.

Replying to that comment, missadriennek said she asked her server how often he worked and said he told her that he worked 36 hours that week.

Many commenters commended Dick’s Burgers for their wages.

Another comment pointed out the number of years the business has operated.

A viewer commented that by offering a higher wage, employees are more likely to remain loyal to the company.

Dick’s Burgers is a business with locations in the state of Washington. According to the Washington State Department of Labor & Industries, the minimum wage is set at $13.69 per hour. This is an increase from the 2020 minimum wage of $13.50 per hour.

“Each year, L&I is required to make a cost-of-living adjustment to the minimum wage based on the CPI-W,” the department’s website stated.

Employees with Dick’s Burgers earn a base wage from between $19 per hour to $20 per hour, per the business’ website. The website also stated that employees are entitled to a scholarship benefit and childcare assistance when they pass their first skills test. Employees are also eligible for employer-paid health insurance and dental coverage.

Larger businesses have started to adjust the minimum wage they offer to their employees.

While some businesses have begun increasing pay for employees, Newsweek also reported that jobseekers said flexible hours are important when looking for a job.