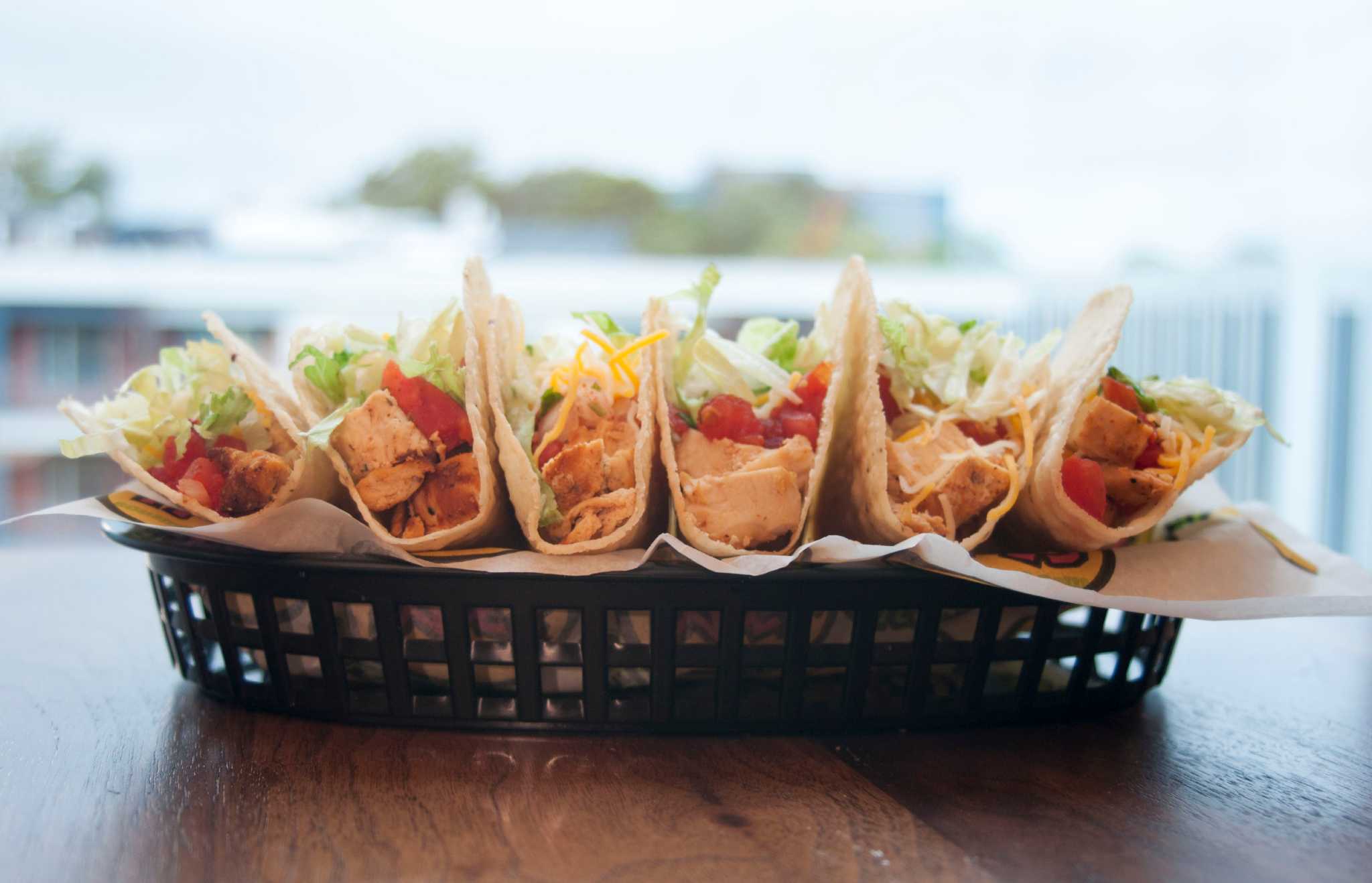 We might be the land of artisanal and small-batch, but let’s face it: We love a good, cheap hamburger as much as anyone (if not as openly or as often).

With that in mind, we decided to explore the nation’s many fast food offerings to see what the Bay Area doesn’t have. If you live outside of San Francisco, you already know how many fast food chains we have in the region — seriously, we do not need another Subway. But there are still plenty of smaller-scale regional fast food chains that offer intriguing possibilities.

Not that the Bay Area needs more burritos, but we’re curious about this one since it beat out Chipotle in the Harris Poll’s “Fast Casual Mexican Restaurant of the Year” category a few years back.

Sure, hamburgers are good, but how amazing does this jerk chicken and rice look? The small New York-based chain specializes in Jamaican food, ranging from patties to braised oxtail.

The Texas-founded bakery-cafe is most famous for its Original sandwich, which features “smoked ham, Genoa and cotto salamis, and melted cheddar, mozzarella and Parmesan cheeses” on a sourdough bun. They also sell Cinnabons if you want to double up on the carbs.

A Nebraska classic, a runza is a doughy bread pocket filled with meat, cabbage and onions, which sounds like the perfect hangover fare. If your interest has been piqued, you can have their food shipped to you — but it will set you back $140 for a pack of 12 frozen Runza sandwiches.

The Midwest-based chain is famous for its frozen custard and ButterBurgers, which are burgers topped with a buttered bun. They also have deep-fried cheese curds if you’re in the mood for some county fair food.

A Caribbean alternative to the Mexican-style food of Pollo Loco, Pollo Tropical features plantains, yuca and its namesake chicken dishes.

In San Francisco, you can be hard-up to find a cheap, classic deli sandwich. Potbelly has the usual sandwich options, plus chili and malts.

A favorite of the South, McAlister’s is famous for their sweet tea, which can be purchased by the gallon.

College football fans will have already heard of Zaxby’s, a Southern chain that sometimes sponsors bowl games. The chain is known for its chicken wings and, with mediocre choices like Buffalo Wild Wings here, it’d be nice to get another option in the mix.

The Virginia and North Carolina chain boasts fried okra, sweet potato casserole and other Southern treats. They also have a “healthy” menu, but if you’re eating somewhere called Biscuitville, why bother?

If you have friends in Texas, you’ve no doubt heard the hype around Whataburger. Unlike our beloved In-N-Out’s simple, pared-down menu, Whataburger is all about endless customization. According to our sister site in Houston, you can create 36,864 different order combinations.

Whataburger has over 700 locations across Texas but zero in California. And we’d love to try it, if only to measure it up against the Double Double.