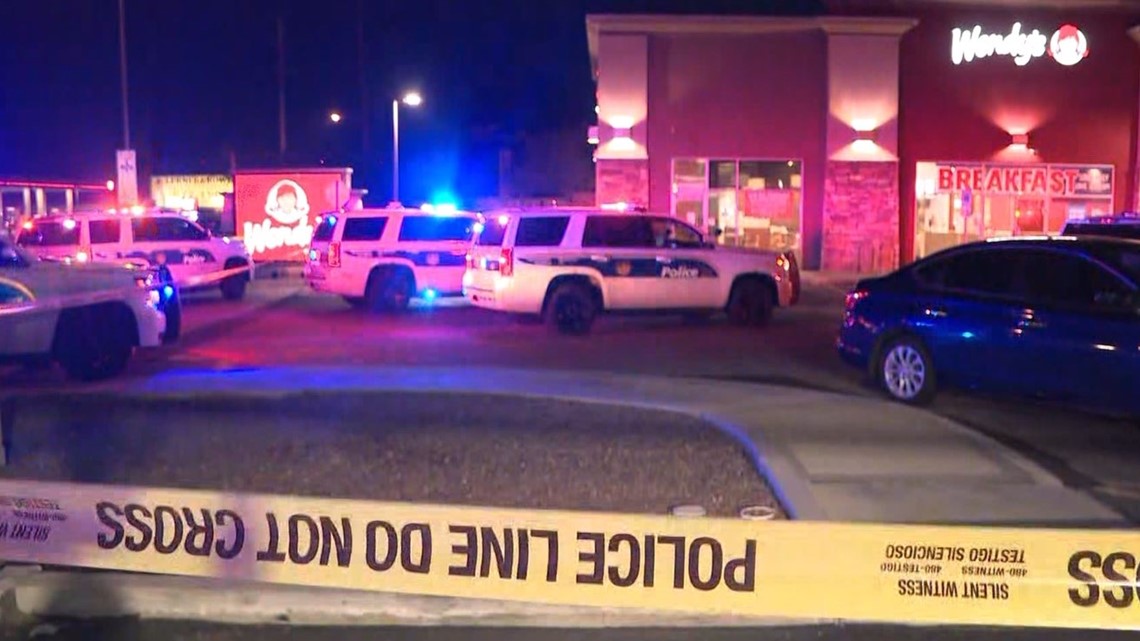 A 16-year-old restaurant employee sustained critical injuries Thursday night after a customer walked up to the store’s drive-thru window and started shooting.

PHOENIX — A 16-year-old employee of a Phoenix fast-food restaurant was shot in the head Thursday night through the store’s drive-thru window by an upset customer, police said.

The suspect, later identified as 27-year-old Theotis Polk, allegedly got into a verbal dispute with the restaurant’s employees over a food order. Phoenix police said the Polk allegedly walked up to the drive-thru window, pulled out a handgun, and fired into the store.

The teenage victim was rushed to the hospital and is in critical condition.

Phoenix police said the suspect fled the scene but has since been arrested. No details on the suspect have been released.

The shooting occurred near Glendale and 19th avenues.

Anyone with information is encouraged to contact the Phoenix Police Department or Silent Witness at 480-WITNESS or 480-TESTIGO.

Arizona’s Silent Witness program allows people to send in tips and share information about crimes happening within their local communities.

Anyone who has information on a crime or recognizes a suspect described by the program is asked to call 480-948-6377, go to the program’s website online or download the Silent Witness app to provide a tip. The identity of anyone who submits a tip is kept anonymous.

Individuals who submit tips that lead to an arrest or indictment in the case can get a reward of up to $1,000.

Have a tip? Submit it on the Silent Witness tip form here.