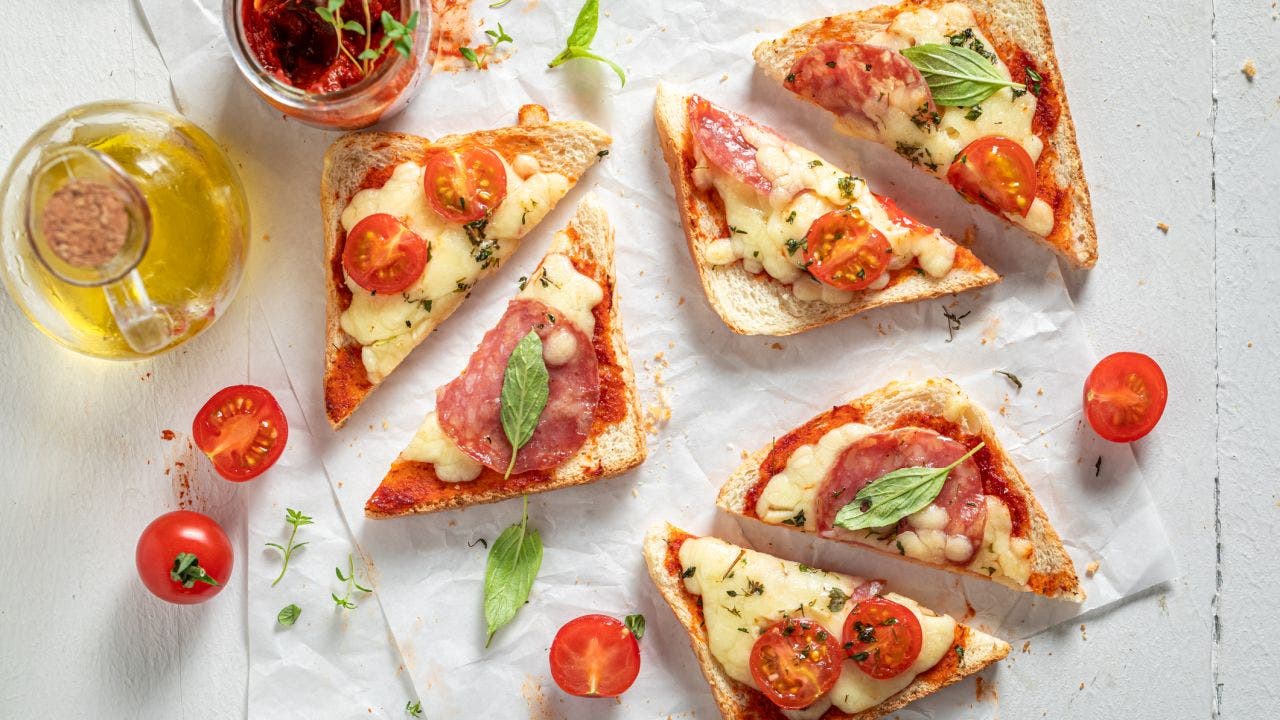 As of late, users of the video-sharing app have moved on to “pizza toast.”

The trendy dish is similar to that of French bread pizza, Focaccia bread pizza and other thick crust iterations in that it skips uncooked dough and is made with pre-baked bread.

Hailey Bieber is a fan of pizza toast, and she shared her “quick” and “easy” recipe to TikTok in January, which has been viewed more than 6.1 million times.

Bieber likes to slice a loaf of sourdough bread and butters each side before she adds truffle oil and toasts the slices on a grill until they’re golden brown, according to her video.

The 25-year-old model then adds burratta to each slice and tops it off with tomatoes that were “dressed in olive oil, lemon and salt.”

She pours a few more drops of truffle oil and bakes the pizza toast in an oven set at 375 degrees.

Once done, she grates Parmesan cheese and spoons warm marinara over the toast before adding oregano and red pepper flakes.

Fox News Digital reached out to a rep for Bieber on her viral pizza toast recipe.

Pizza toast is similar to that of French bread pizza, Focaccia bread pizza and other thick crust iterations in that it skips uncooked dough and is made with pre-baked bread.
(iStock)

YouTuber and social media content creator Michael Finch is one of many TikTok users who have tried Bieber’s toast recipe, and in February he wrote, “@Hailey Bieber pizza toast S L A P S.”

In an email sent to Fox News, Finch said, “I would much prefer to eat pizza toast rather than pizza itself.”

“Pizza is so boring and the world’s been needing a fun, new way to make it,” he continued. “If you haven’t tried pizza toast before you have to add it to the bucket list, [you] can’t go wrong.”

TikTok users who aren’t familiar with Bieber’s video have shared their own creative pizza toast recipes, which can be made with sliced bread, mozzarella and a variety of sauces and toppings.

As of March, the hashtag pizza toast has more than 109.6 million views attached to it on TikTok.

Search engine data on Google Trends shows that pizza toast is most searched for in Oklahoma, Connecticut, Massachusetts, Maryland and Wisconsin.

The analytics platform also shows that pizza toast is more popular than custard toast by a slight margin, but it falls well below avocado toast.