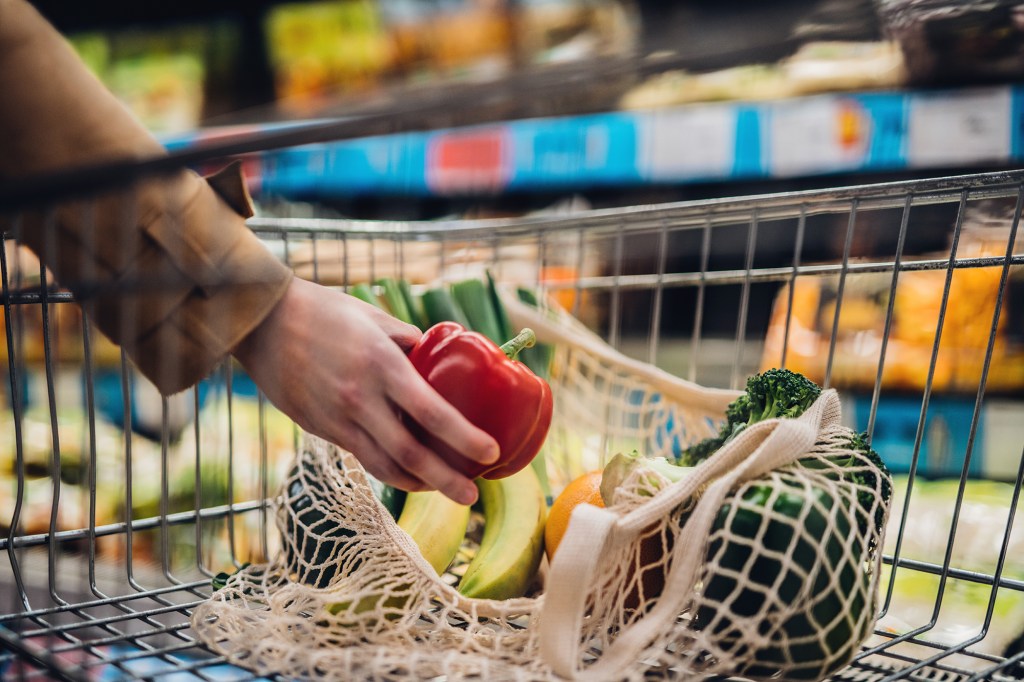 Eating low-fat foods may not be the right route to take if one is trying to lose weight.

Science writer David Robson, author of the book “The Expectation Effect: How Your Mindset Can Change Your World,” explained how labels such as “healthy” and “low fat” can trick people into believing that they are eating filling delicacies.

Robson, who spoke at the New Scientist Live convention in Manchester, said that dieting can be difficult because many feel that our brains are against us, according to the Daily Mail.

“Most people who have been on a diet will recognize the feeling of being starving after eating something described as healthy,” he said.

“A healthy label creates the expectation of being deprived and not getting enough to eat,” he added.

Robson noted that when dieters feel hungry, they shouldn’t consume bland foods and should spice up their meals with flavorful ingredients.

“Otherwise hunger pangs, from your brain telling you the healthy food did not fill you up properly, make you more likely to snack,” Robson stated at the conference.

“The key… can be to focus on the pleasure of eating,” Robson continued.

The low-fat diet culture craze began back in the ’90s when several studies showed a link between fatty foods and heart disease.

Kerry Clifford, a registered dietitian for Fresh Thyme Farmers Markets, told Fox News in 2017 how Americans saw the word “fat” as the devil and replaced certain foods with low-fat, fat-free and reduced-fat versions.

Tracy Lesht, another dietitian also explained how the problem with food products is that corporations don’t simply take the fat out. “The fat is typically replaced with sugar, sodium, additives, preservatives or thickeners to create a similar taste, texture and consistency,” Lesht said.

She continued, “This process turns the once full-fat food into a heavily processed low-fat item with a slew of added ingredients.”