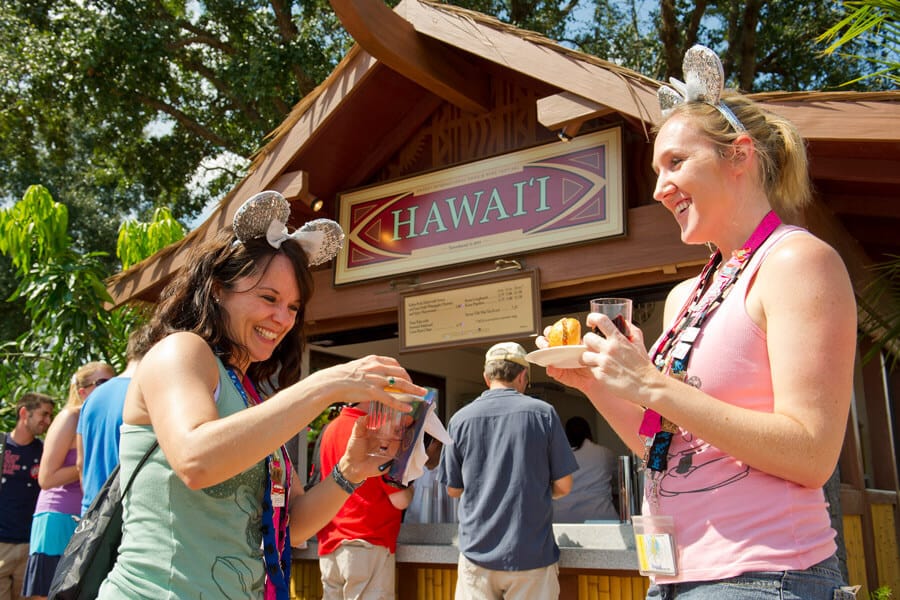 Disney has just revealed the dates for its upcoming Food and Wine Festival!

Related: Here’s How Disney Has Been Quietly Removing Your Favorite Ride

It was just announced that the EPCOT International Food and Wine Festival will return to the Walt Disney World Resort starting July 14 and will run all the way through November 19.

As stated in the official reveal, “Our teams of Disney chefs, mixologists and sommeliers have been testing, tasting and collaborating to create a smorgasbord of culinary delights. Prepare your taste buds to go on an epicurean journey and discover new concepts and menu items at more than 25 Global Marketplaces located throughout EPCOT. Returning favorites will include The Swanky Saucy Swine, Appleseed Orchard, Hops & Barley, Earth Eats hosted by Impossible and Shimmering Sips hosted by CORKCICLE. Some Global Marketplaces will open a few weeks later, as well, to keep the 129-day event spicy.”

According to the official Disney Parks Blog, that’s not even everything! Beyond the sips and bites, a full menu of fun offers more ways for everyone in the family to enjoy the festival:

Will you be attending EPCOT’s Food & Wine Festival this year?