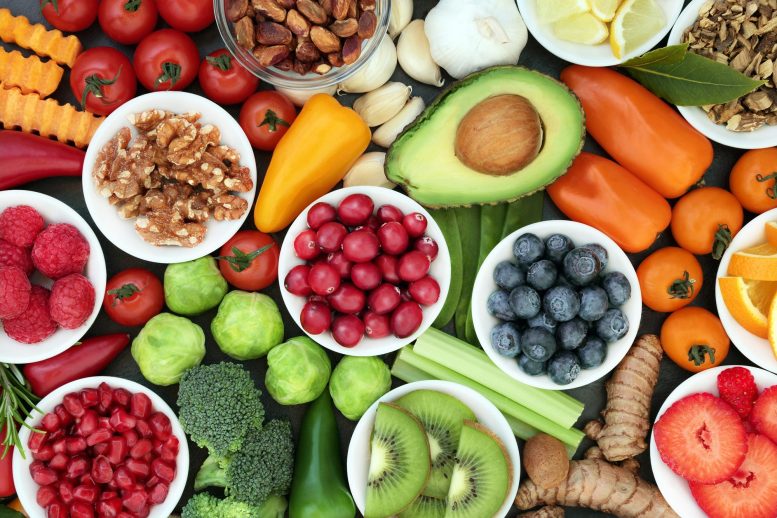 There are many nutritious superfoods, but there are also foods that sound healthy even though they are not. It’s important to watch out for these “imposters” that can be loaded with extra sugar, calories, or other nasty surprises.

The reality is that many of the “healthy” foods we eat are actually unhealthy, even some of the so-called “superfoods.” These foods gain a foothold because of clever marketing campaigns, but if you look at the ingredients on the label, it’s easy to see they aren’t as healthy as you might imagine. The health benefits of these foods are overstated. Let’s look at a few of the biggest offenders. 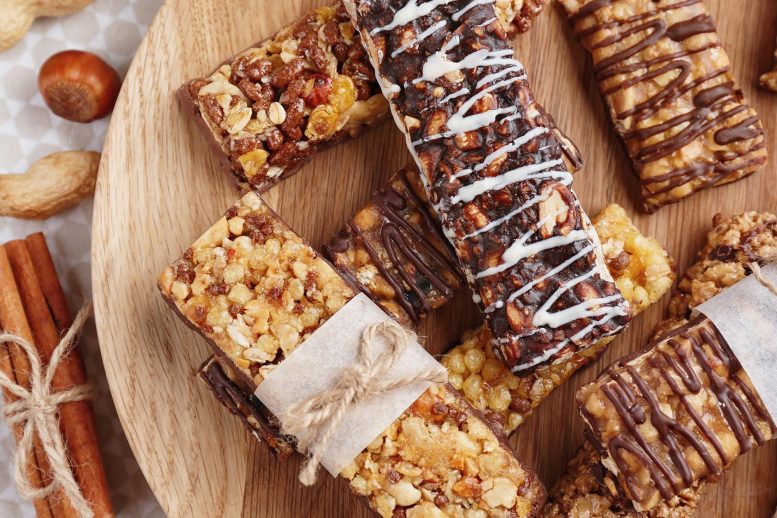 Many energy bars are loaded with sugar and calories.

Energy bars are basically just candy bars with extra protein and fiber added. They are made from artificial ingredients that you cannot pronounce, and many contain tons of sugar and fat.

Beyond the question of whether energy bars are good for you (they aren’t), they don’t taste good either. Energy bars are a great way to get a carbohydrate boost, but don’t taste as good as the packaging would lead you to believe.

If you can’t break up with energy bars, choose wisely. Look for ones with a short ingredient list. The more additives you see, particularly excess sugar alcohols (sorbitol, maltitol), which can cause gastric distress, the less likely the bar deserves the ‘healthy’ moniker. Palm oils, soy protein isolate, and fillers are also red flags. Look for ingredients you recognize, such as dark chocolate, nuts, seeds, and sea salt. 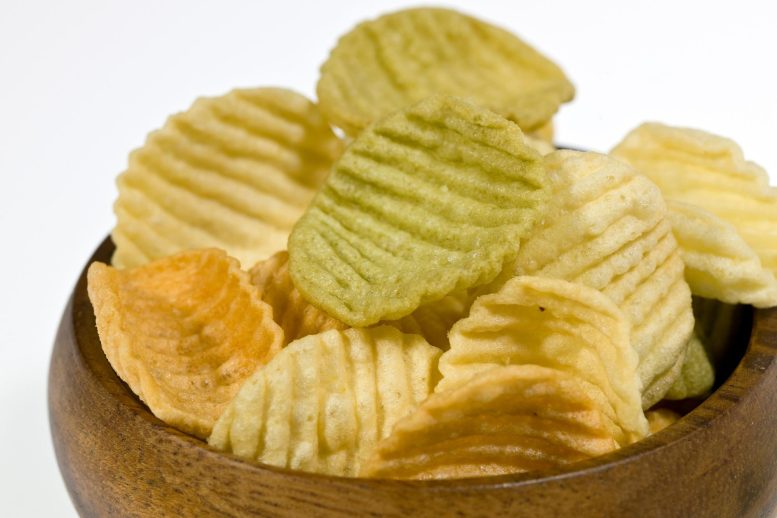 Veggie chips may sound nutritious, but they often aren’t much better than potato chips.

Veggie chips sound like a sweet deal. You are getting veggies in a deliciously crunchy form not that different from your favorite potato chip. However, veggie chips may contain little vegetable matter. Most veggie chips contain more potato starch or potato flour than veggies. They get their color from veggie powder rather than sliced vegetables. Plus, the way they’re cooked and processed destroys many of the vitamins and antioxidants in the vegetables they contain. If you love veggie chips, make your own kale chips at home in the oven.

You might think that breakfast cereals are a healthy option for breakfast. But many cereal brands you see in the supermarkets are hardly better than candy. Some breakfast cereals proudly proclaim on their labels they contain added vitamins and minerals. The synthetic vitamins are there to make up for all the “good stuff” removed during processing. It does not compensate for the lack of fiber and the abundance of sugar in these cereals. And breakfast cereals are only one example of a pervasive problem: The food industry is systematically replacing the actual ingredients in food with cheap substitutes and using advertising to convince people that they taste just as good. 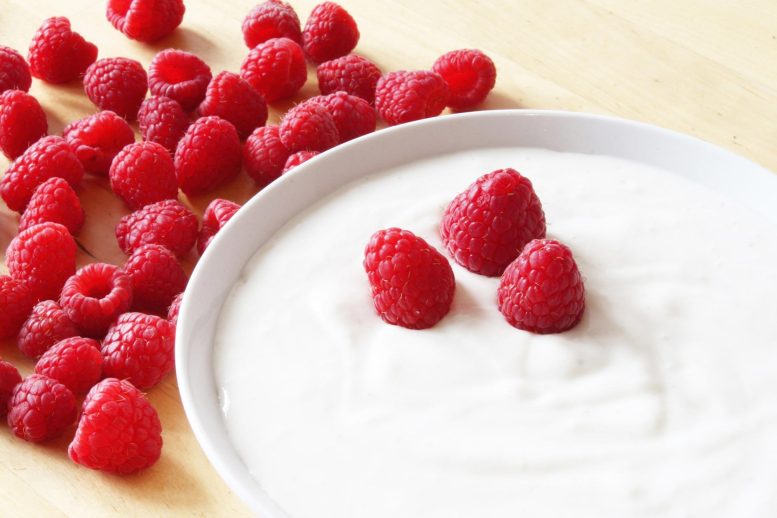 When buying yogurt, choose unsweetened plain, otherwise, you can be getting a lot of sugar.

If you’re eating yogurt for its health benefits, opt for plain yogurt instead of flavored varieties. If you can tolerate dairy, yogurt is still a good source of protein, B-vitamins, calcium, zinc, potassium, and magnesium. However, most of the yogurt in supermarkets is flavored and sweetened. Fruit-on-the-bottom yogurt has about as much sugar per ounce as a candy bar. If you are going to eat it, buy plain yogurt and sweeten it yourself with real fruit.

Brown rice is often promoted as healthier than white rice. This is because brown rice has more fiber and nutrients than white rice, which has had its bran and germ removed.

You’d have to eat a lot of brown rice to experience ill effects from arsenic, but why introduce unnecessary arsenic into your body? It’s the long-term effects you must worry about. Switch brown rice for quinoa, a low-arsenic seed that has some properties of brown rice and is even denser in nutrients.

If you won’t give up brown rice, reduce your exposure to the arsenic in rice by rinsing it well, cooking it using extra water, and draining the water before serving.

Despite its image as a natural sweetener, agave syrup is not healthy at all. It’s worse than sugar because it contains more fructose than high-fructose corn syrup (HFCS), which has been linked to obesity and numerous chronic diseases.

Despite clever marketing, agave syrup contains more fructose than any other product on the market, anywhere from 70-90%. Most table sugar is 50% fructose. Honey is usually 40%. High-fructose corn syrup varies between 55% and 90%. Agave syrup is between 70% and 90% fructose, depending on who you ask.

And even worse, agave syrup may contain more pesticides, because agave plants absorb anything in the soil around them. So, unless you buy organic agave syrup, it will likely contain pesticides too. 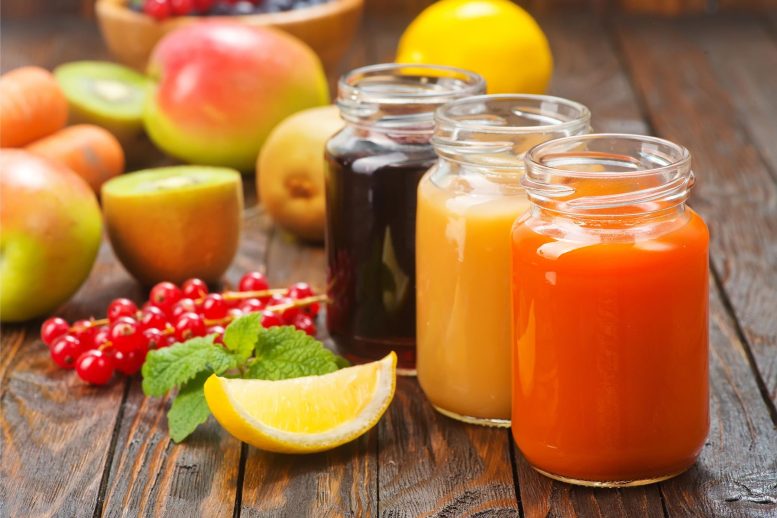 Eating whole fruit is a much healthier option compared to drink fruit juice.

As with almost everything in nutrition, the problem with fruit juice is that there can be too much of a good thing. Oranges contain lots of sugar, but also fiber. Fiber slows the absorption of sugar into your bloodstream, which means that drinking a glass of orange juice increases blood sugar more than eating an entire orange.

The benefits of juice are short-lived. A glass of orange juice at breakfast will give you a quick rush of energy followed by an equally quick crash that leaves you hungry again soon afterward, because there is no fiber to keep your blood sugar level steady.

This is true for all fruit juices. Whole fruit is healthier than any fruit in juice form, since whole fruit retains the fiber. Don’t give up fruit, but stop drinking it and eat it whole instead.

Now you know what some of the most overrated health foods are and why you should stay away from them. With so many other healthy foods in the world, you don’t need them.