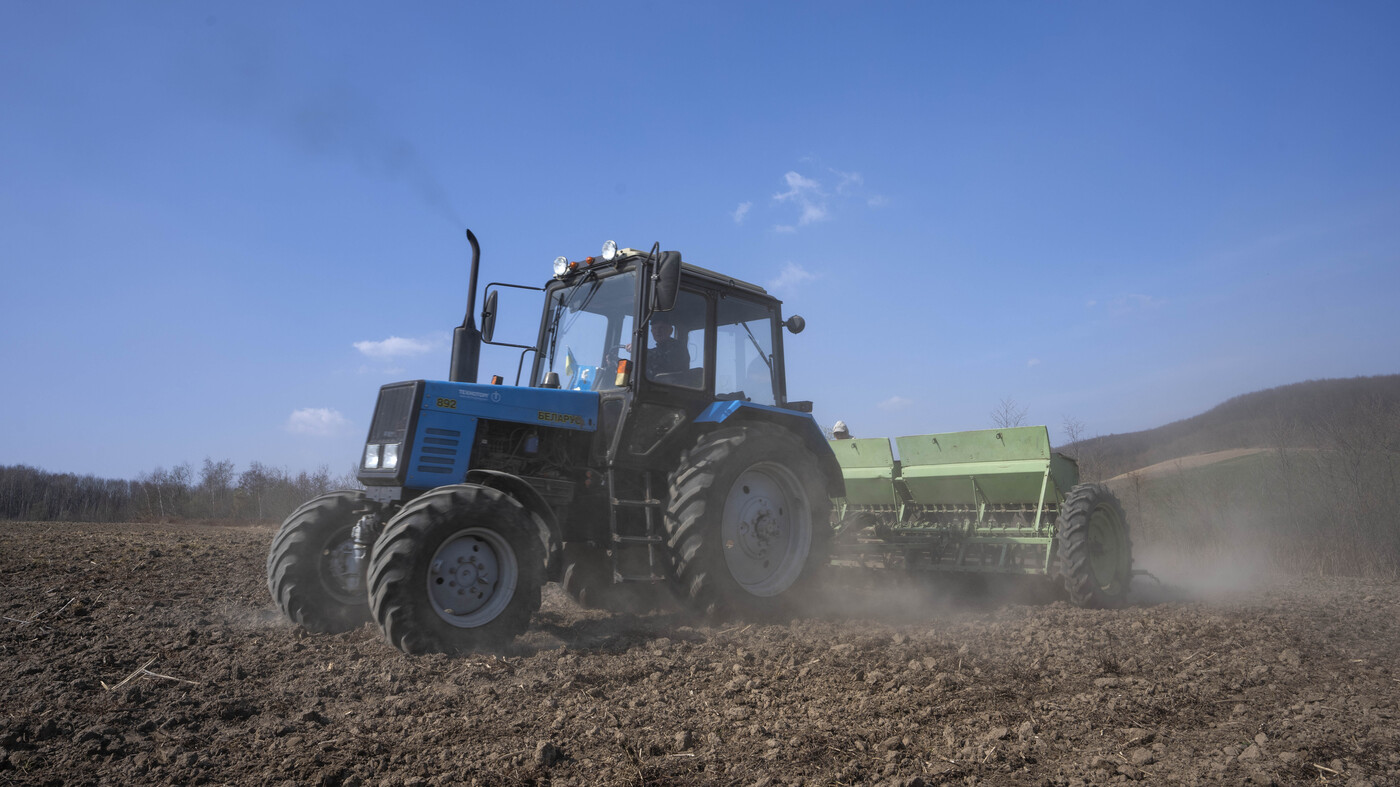 A United Nations agency says the war in Ukraine sent food commodity prices soaring in March to the highest levels it has ever recorded.

The Food and Agriculture Organization announced on Friday that its FAO Food Price Index, which tracks monthly changes in the international prices of a “basket of commonly-traded food commodities,” averaged 159.3 points in March. That’s up 12.6% from February, which already saw the highest level since the organization began tracking in 1990. It’s also 33.6% higher than it was last March.

The FAO says the war “spread shocks through markets for staple grains and vegetable oils.”

Russia and Ukraine collectively accounted for about 30% of global wheat exports and 20% of maize exports over the last three years, the organization said, with conflict-related export disruptions in both countries prompting a surge in global prices of wheat and coarse grain. The FAO Cereal Price Index was 17.1% higher in March than it was in February.

“The expected loss of exports from the Black Sea region exacerbated the already tight global availability of wheat,” the organization added. “With concerns over crop conditions in the United States of America also adding support, world wheat prices rose sharply in March, soaring by 19.7 percent.”

FAO saw smaller increases in its indices for sugar, meat and dairy commodities, for which it cited a number of factors (from a shortfall of slaughter pigs in Western Europe to the currency appreciation of the Brazilian real).

The organization also released a new forecast for the production and utilization of cereals (or grains used for food) for the 2021/2022 season to reflect the expected impact of the war on grain markets. It says the wheat production forecast has been lowered slightly since last month’s estimate, but still points to an increase of 1.1% (to 784 million metric tons).

“Port closures in Ukraine are seen significantly limiting exports from the country, while financial and freight challenges are hindering exports from the Russian Federation,” it explained. “These factors are likely to remain in effect for the remainder of the 2021/22 season.”

The FAO says the expected loss of exports will manifest in lower shipments to and from the region, higher global prices, reduced imports, slower demand growth and “smaller stocks than previously expected in several countries.” That’s all on top of increased market uncertainty, shifting trade flows and changing export measures.

It also lowered its forecast for world trade in cereals, citing the war and currently available information. By way of compensation, it predicts that European Union and India will increase wheat exports while the U.S., Argentina and India will ship more maize.

Global food security experts fear that Russia’s war in Ukraine could cause a surge in severe malnutrition and even starvation far beyond its borders. NPR’s Nurith Aizenman reports that there could be monetary solutions — despite the world’s poor track record in this area.

This story originally appeared in the Morning Edition live blog.