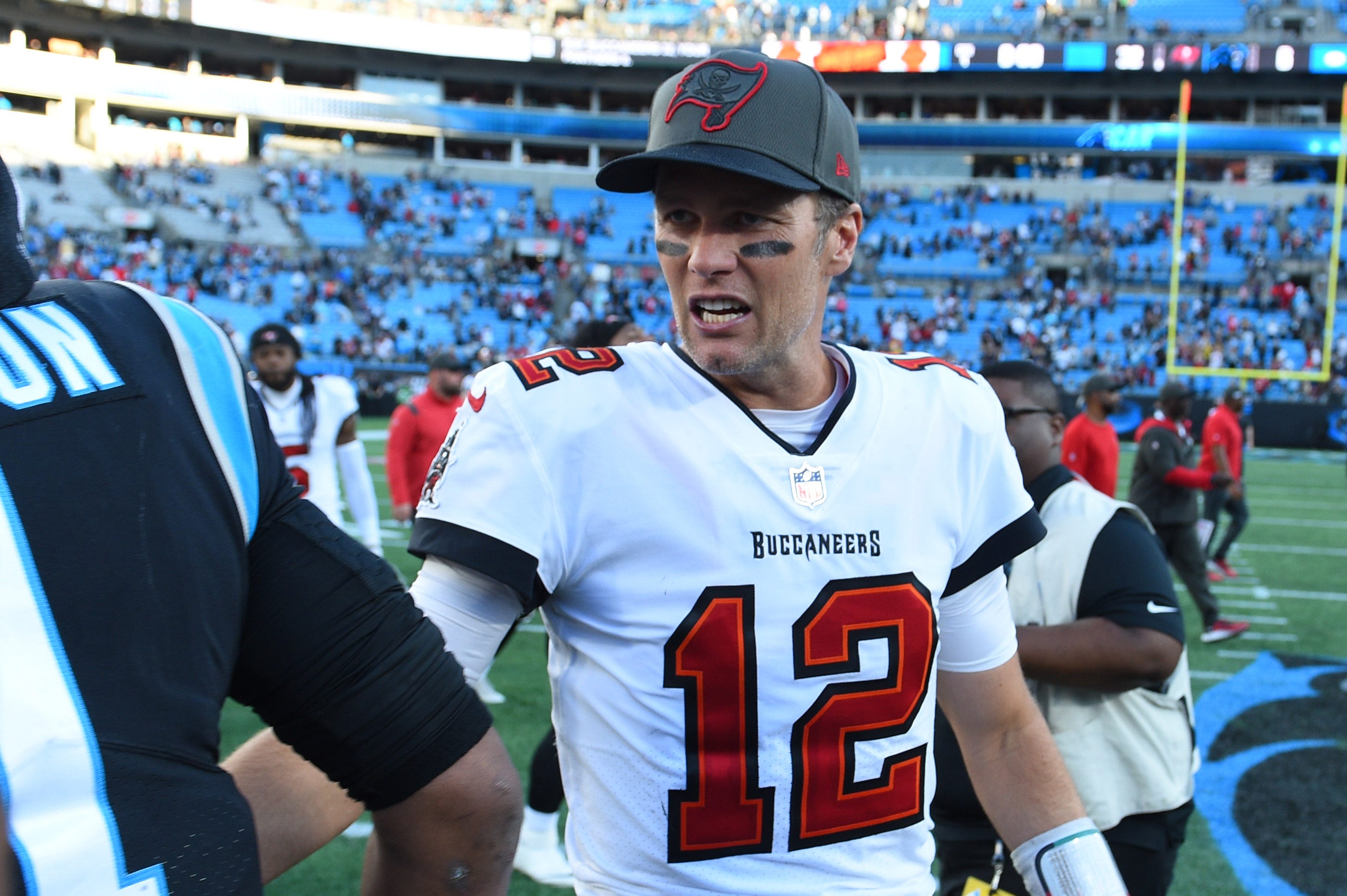 Tom Brady believes his holistic lifestyle and strict plant-based diet was the key to his incredible longevity.

But Donald Trump says it changed him for the worst.

Excerpts from the latest Trump book by some New York Times journalists were released over the weekend. One of the passages contains an anecdote from a dinner with New Jersey governor Phil Murphy, in which Trump ridicules Brady’s stringent nutritional regimen.

“The football star, Trump said, had not been the same after marrying Gisele Bundchen, who insisted on cooking him a painstakingly health-conscious diet,” the authors write.

Trump supposedly made those remarks in 2020, three years after Brady snubbed him when the Patriots visited the White House. Brady, who was spotted with a MAGA hat in his locker at the start of the 2016 campaign, distanced himself from Trump once he become president.

Brady has talked about how he struggled to balance his friendship with Trump once he entered politics. “Then the whole political aspect came, and I think I got brought into a lot of those things because it was so polarizing around the election time,” Brady told Howard Stern in April 2020. “It was uncomfortable for me, because you can’t — and not that I would undo a friendship — but the political support is so different than support of a friend.”

When Brady went to the White House last year, he dissed Trump for refusing to accept the 2020 election results.

Trump used to often talk about up his friendship with the all-time great, who he invited to judge his beauty pageant in 2002. He reportedly wanted his daughter, Ivanka, to marry Brady.

The book also contains updates on Trump’s evolving relationship with Bill Belichick. Trump said Belichick “chickened out” when he didn’t accept the medal of freedom, but the Patriots coach made amends when he “hugged and kissed” Trump on the golf course a couple of months later.

Belichick was photographed at Trump’s Mar-a-Lago club over Super Bowl weekend, and there probably wasn’t a lot of healthy food around.

Trump is a notorious fast food fanatic with a penchant for well-done meat.