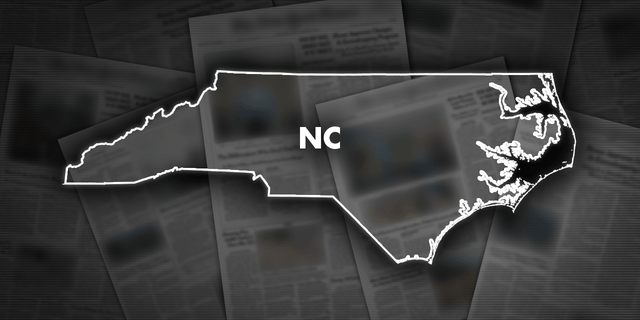 A North Carolina man has been charged with misdemeanor death by motor vehicle in a crash that killed two sibling customers at a fast-food restaurant last month, police said Wednesday.

Wilson police obtained warrants charging Jesse Lee Lawrence, 75, of Wilson with reckless driving and two counts of misdemeanor death by motor vehicle on Tuesday, police said in a news release. Lawrence surrendered to authorities that evening and was given a $20,000 unsecured bond.

A North Carolina man has been charged with reckless driving and two counts of misdemeanor death by motor vehicle after he crashed into a fast food restaurant, killing two siblings.

The single-vehicle crash occurred Aug. 14 at a Hardee’s restaurant in the city of Wilson, around 40 miles east of the state capital, Raleigh. A Lincoln Aviator struck brothers Christopher Ruffin, 58, and Clay Ruffin, 62, both from Wilson, according to a police news release. Christopher Ruffin was pronounced dead at the scene, while his brother died at ECU Health Medical Center in Greenville.

Photos from the scene showed the silver SUV appeared to have gone through the front windows, coming to a stop inside the dining area atop broken glass and window frames.

Lawrence was treated at Wilson Medical Center and released. Police said at the time that they didn’t believe the crash was medical- or impairment-related.