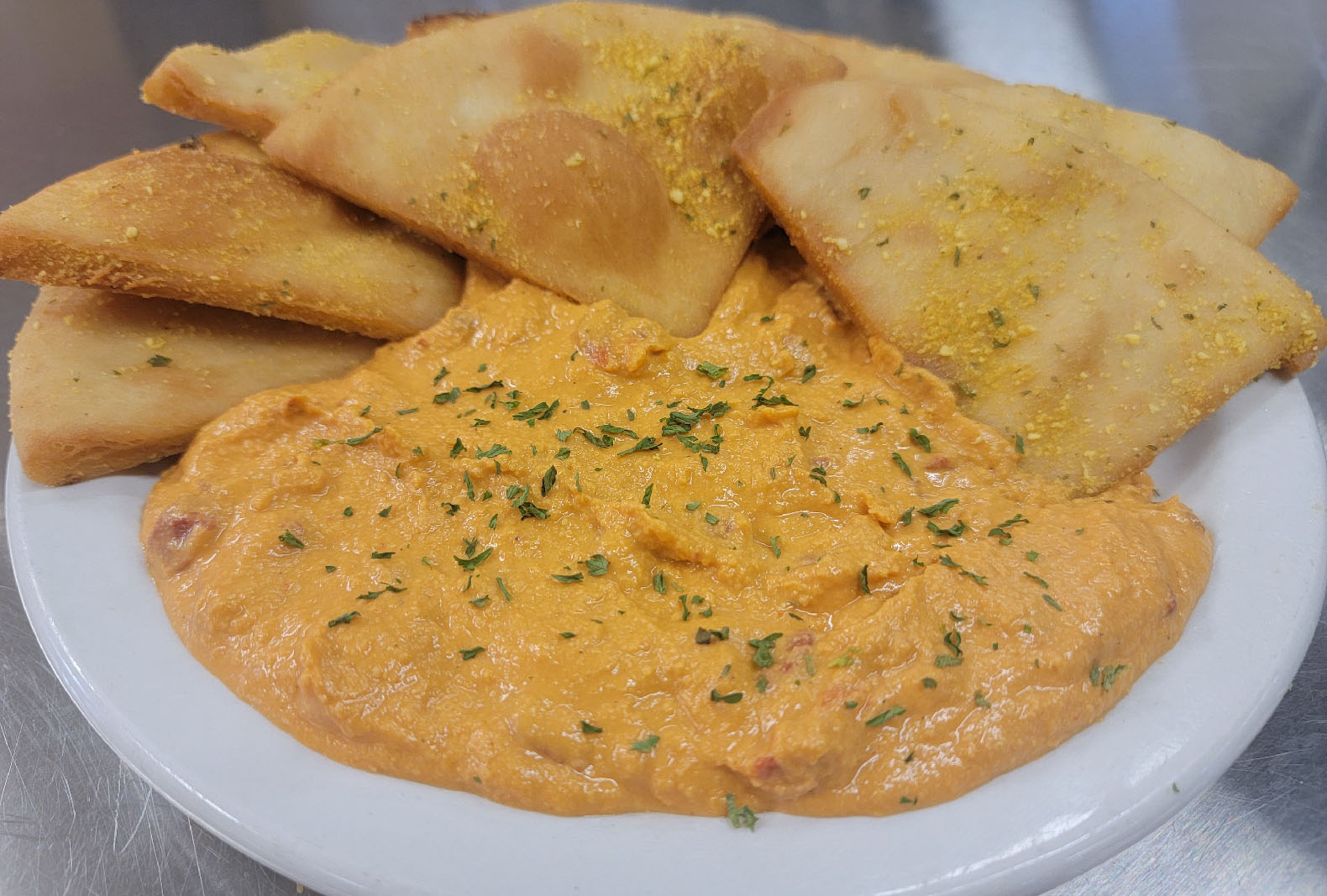 A hit with guests when it was launched for the Summer Games, Metz Culinary Creations is bringing the excitement of the Winter Games into dining rooms with its Red, White, and Taste promotion, featuring an internationally inspired menu.

Its internationally inspired menu, which changes daily, features flavors from around the globe with unique offerings created by the company’s culinary team designed to pay respect to the collective diversity of countries participating in the Olympics. Highlights of the globally inspired menu include Duck Fried Rice, Lebanese Falafel, Baingan Baharta, Moroccan Chickpea Curry and Chicken Francaise.

In addition to the recipes, the Red, White, and Taste promo includes marketing resources such as digital board ads, frequency cards, menu templates, signage and décor ideas, with food related Olympic trivia to encourage guests to try to the cuisine. Also, the Olympics will be broadcast in the various dining areas throughout the games.

Here are some of the dishes being offered at various Metz account locations across multiple onsite dining markets.