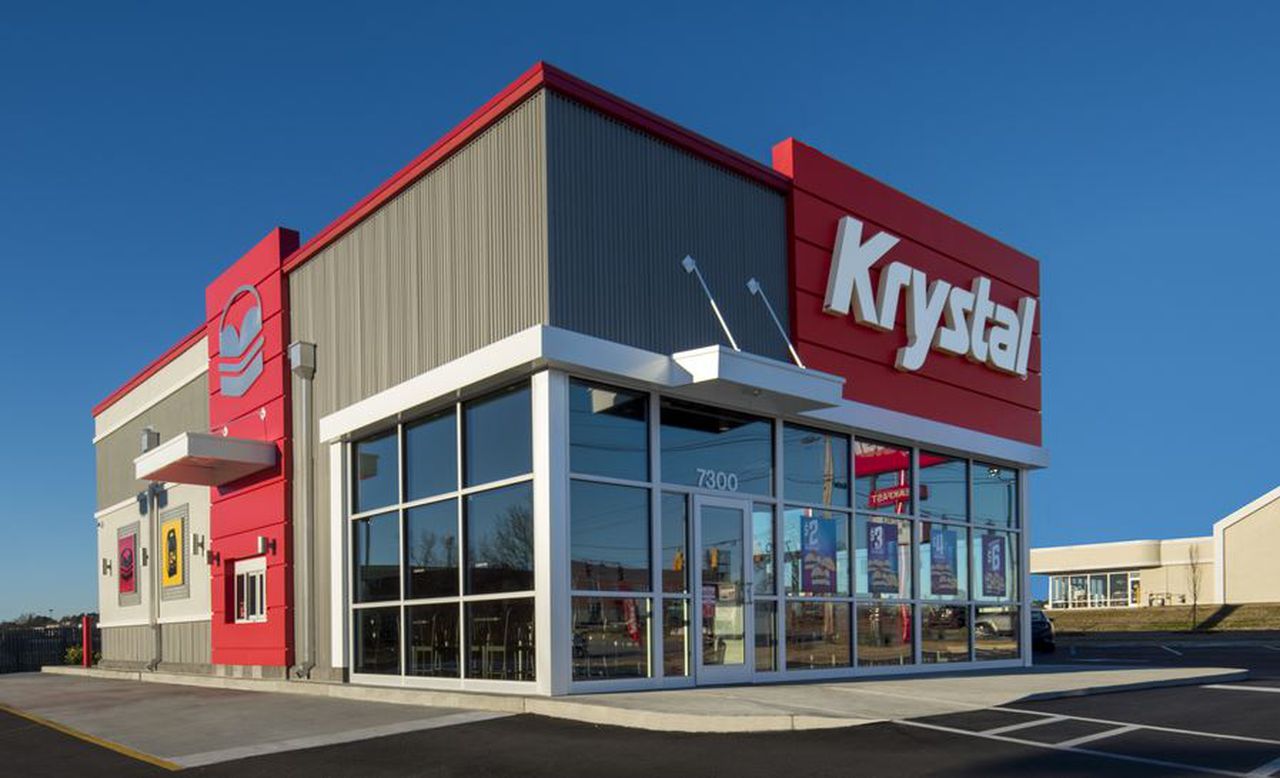 New Jerseyans may remember Paterson native Victor Cruz for scoring touchdowns as a member of the New York Giants, but they’ll soon have reason to know him for more than just football.

Krystal Restaurants, a southern-based fast-food chain, announced a partnership with Cruz that will bring the eatery’s first locations to New Jersey.

There will be five restaurants called “Victor Cruz’s Krystal,” and they’ll be in the area by the end of 2023, debuting in Cruz’s hometown of Paterson.

The restaurants will be fitted with memorabilia from Cruz’s football career. Exact locations and opening dates have yet to be announced.

“We are thrilled to be working with Victor Cruz; quite simply, he is a winner,” Krystal Restaurants CEO Thomas Stager said. “He knows how to win and finds a way to do so with style and a true passion for whatever he does. Mr. Cruz is exactly the kind of partner we want to help us expand our brand into new communities and to introduce new audiences to Krystal.”

He was popular among Giants fans — in part because of his salsa dance touchdown celebration — and played a big role in the Giants’ 2011 Super Bowl-winning season.

“From the moment you try a Krystal, you know there’s nothing else like it,” Cruz said. “And once you eat it, you kinda just crave it. They’ve done it for generations and I’m excited to partner with the Krystal team and make it a winning combination.”

The New Jersey restaurants will be the company’s first spots in the Northeast.

Krystal first opened in 1932 and is headquartered in Atlanta.

RELATED STORIES ABOUT RETAIL AND SHOPPING:

Wawa to break ground on store that is replacing iconic N.J. restaurant

Our journalism needs your support. Please subscribe today to NJ.com