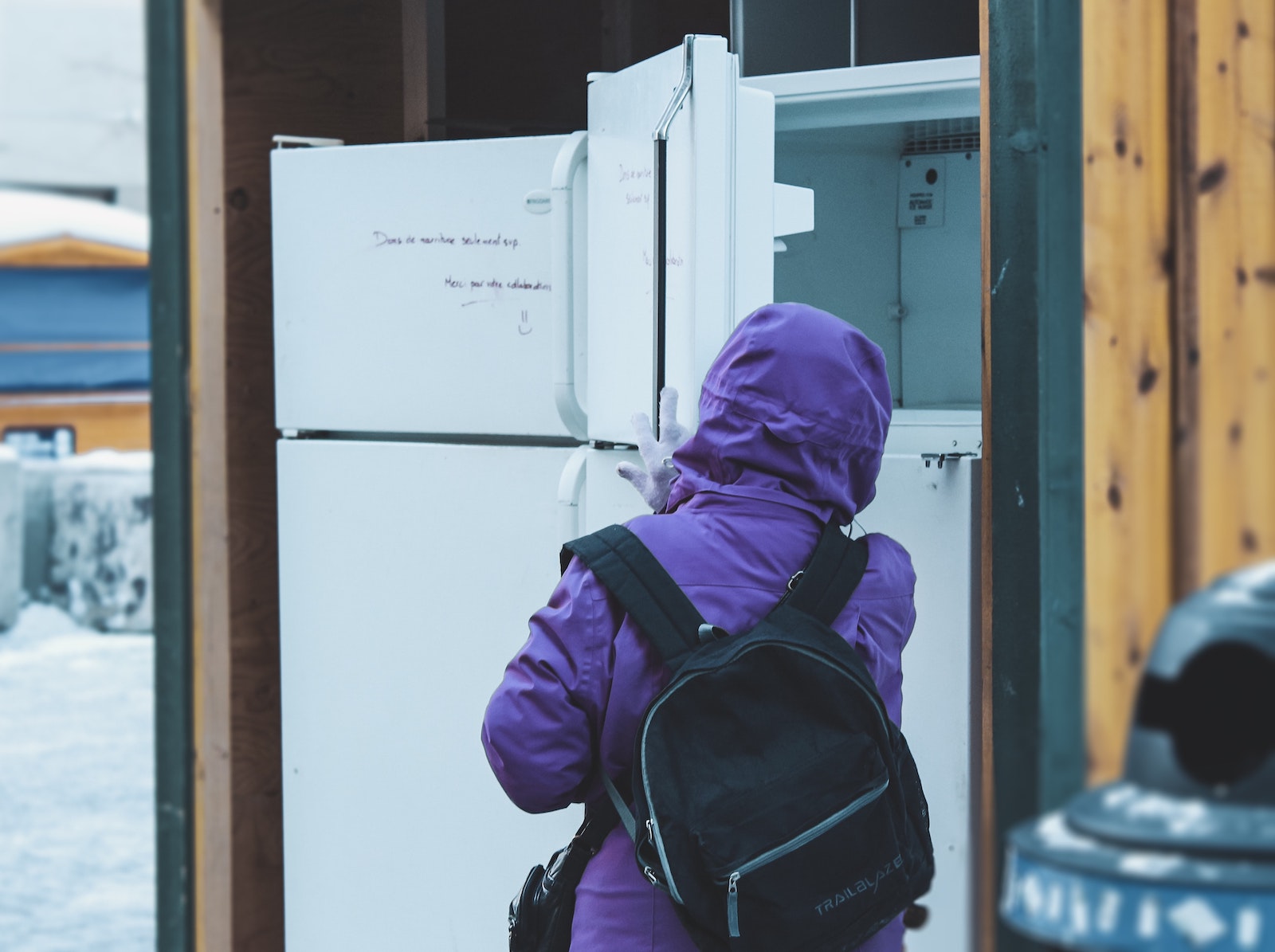 Countries taking part in an annual UN food security meeting have failed to agree on a shared response to widespread hunger and supply chain disruption triggered by the COVID-19 pandemic.

The stalemate follows days of debate over these and other problems at the annual gathering of the Committee on World Food Security (CFS), the UN’s top organization dedicated to global food security.

Several countries — including Canada — didn’t support a proposal by a coalition of governments and advocacy organizations to task the UN committee with co-ordinating national and international food security and agricultural initiatives. Instead, the countries pushed for a less-targeted approach that critics say will let them avoid meaningful change.

Get top stories in your inbox.

Our award-winning journalists bring you the news that impacts you, Canada, and the world. Don’t miss out.

“We’re in the midst of a food crisis that was triggered by COVID,” said Michael Fakhri, UN Special Rapporteur on the right to food and a law professor at the University of Oregon. “(Yet) there’s no multilateral response to the food crisis. Nowhere.”

The emergency extends far beyond the anxiety-inducing sight of empty supermarket shelves in Canada and other wealthy countries. Lockdowns and other public health measures added roughly 181 million to the 811 million people already grappling with chronic hunger worldwide, according to a September report by the CFS’s High-Level Panel of Experts (HLPE).

What people are reading

The pandemic severely disrupted the world’s supply chains, causing prices of many foods to soar. Coupled with widespread unemployment, millions of people have been unable to afford enough food. Tumbling demand for certain products, like chocolate or perishable goods, early in the pandemic cut deeply into many farmers’ and fishers’ bottom lines. Moreover, essential workers who keep supply chains running smoothly — farmworkers and meat plant employees, for instance — were disproportionately sickened or killed by the virus, the report notes.

“The COVID crisis has only unveiled and exacerbated existing structural difficulties in the food system,” explained Nora McKeon, a professor of food politics at the Rome 3 University and the International College of Turin. “Now is the time to face them … it’s clear that the crisis is not just about human health. It’s multi-faceted and it requires a multi-sectoral approach. That’s why the Committee on World Food Security is the only place this can happen.”

While it cannot make laws in the conventional sense, policy guidelines and other documents produced by the CFS help countries craft domestic legislation. The organization commissions expert reports on specific topics, including the pandemic. It also co-ordinates between countries and different UN agencies, influencing which types of projects are prioritized for UN grant funding.

It’s the organization’s unique structure, Fakhri explained, that makes it so important.

First created in the 1970s, the CFS underwent a major reform around 2010 in the wake of the 2007-08 global food crisis. This transformation created the so-called “Civil Society and Indigenous Peoples’ Mechanism,” or CSM. The CSM is a body composed of hundreds of organizations representing people most directly involved in food’s journey from farm to fork. It includes peasants, farmers, workers’ unions, Indigenous organizations, groups representing urban food-insecure people, and others from around the world.

Countries taking part in an annual UN #FoodSecurity meeting have failed to agree on a shared response to widespread hunger and supply chain disruption triggered by the pandemic. Their decision risks leaving millions to starve, advocates warn.

“(These groups) overcome their differences and take a common position at the CSM,” Fakhri said. “It’s a space of solidarity where they find their commonalities and common interest because everyone realizes they’re against corporate power, which is at the heart of the problem.”

Large farming, commodity trading, and food companies have become increasingly wealthy and powerful in recent decades, commanding huge swaths of global food production and distribution. Driven to increase profits, they have largely fuelled the expansion of environmentally harmful industrial farming practices and the extensive global supply chains that started disintegrating during the pandemic.

However, Fakhri explained the structure of the CFS prevents these companies from substantially influencing the negotiations between countries that lie at the heart of the committee’s work.

“The CFS likes to tout itself as the most inclusive institution dealing with global food policy, and I think it is for the most part,” he said.

That position was challenged earlier this year by the UN Food Systems Summit (UNFSS). The day-long virtual event was branded as a “historic opportunity” for countries, businesses, NGOs, and other organizations to collaborate on fixing the world’s food systems. It was heavily criticized by hundreds of advocacy groups and academics, including Fakhri.

They warned it gave huge agri-businesses too much power, undermined the CFS, and offered no way to hold countries accountable to their promises. It also failed to give a voice to the millions of people who are not realizing their right to food, explained Nettie Wiebe, a Saskatchewan organic farmer and a former professor.

Protecting the right to food is a core principle of the CFS. It’s a right that millions of people have lost as a result of the pandemic and long-standing problems in the world’s food systems, the expert report noted.

To deal with the crisis, the CSM asked countries to develop a task force within the CFS that could co-ordinate national efforts and make them more effective. Some countries, particularly those heavily invested in global agri-businesses — including Canada — opposed the request, effectively killing it.

“Canada took note of the High-Level Panel of Experts report on the impact of COVID-19 and is deeply concerned about the evolving global food crisis,” said Jason Kung, spokesperson for Global Affairs Canada. “The … report is one of many sources of insight that helps inform Canada’s approach. Canada continues to advocate for shining the spotlight on the critical role of sustainable, resilient food systems for healthy diets and improved nutrition, including in the context of the COVID-19 pandemic.”

“For me, it’s indicative of powerful countries unwilling to compromise and play well with others,” said Fakhri, warning that countries can focus on repairing their national food systems, but without repairing highly interconnected global food and ecological systems, they are bound to fail.

“(It’s a) narrow understanding of power, and then the arrogance in the belief they can solve their own problems on their own,” he said.